The elusive Hohner Auto Valve Vamper! One in the flesh – picture courtesy of Riff Raffer Mark Hand, all the way from Okriftel. If your interested in detail about this oxymoron there’s information here – Hohner’s Hollandia (Nova) Harp. 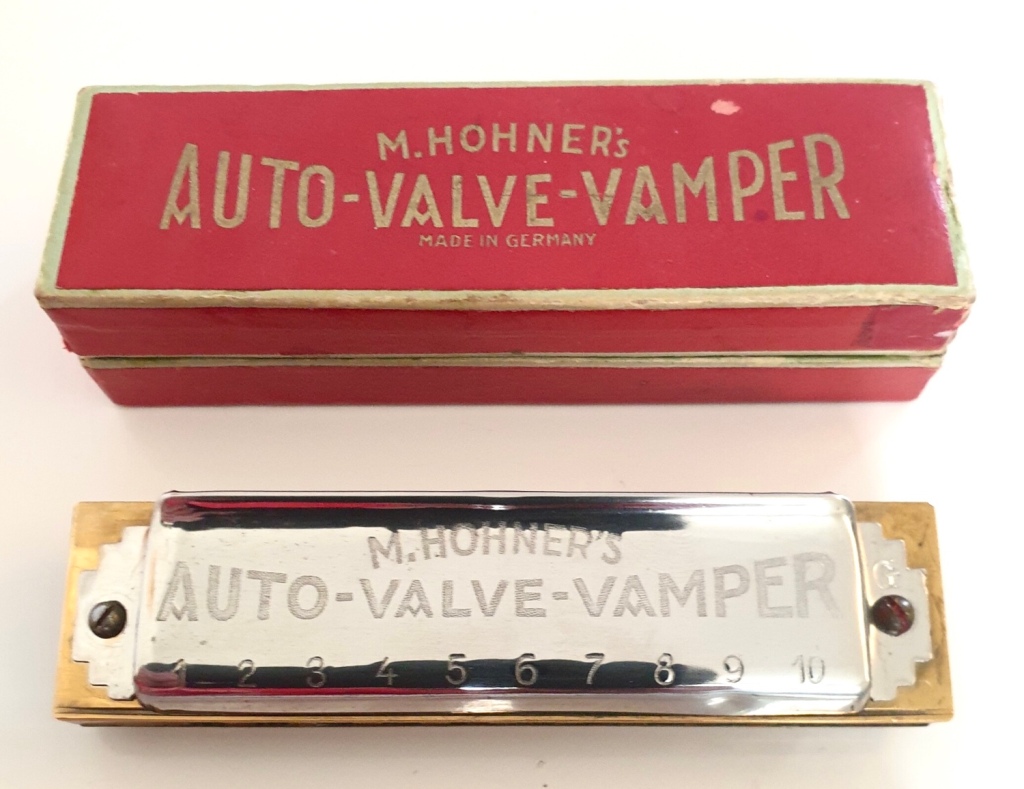 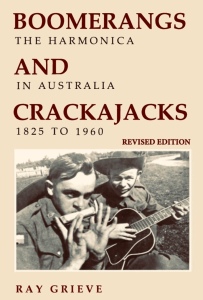 Ray Grieve has published his revised edition of Boomerangs & Crackajacks with newly researched material on the Aussie tin can. A photograph and news of F Donnelly the Cobber mouth organ champion, the real Sydney Dickens, a P C Spouse mouth organ and new photo’s of child prodigy Gene Jimae. If you already have the original hard copy why not download the ebook from Booktopia presently at a discounted price. Ray holds the responsibility for sparking my interest in collecting and researching old Australian harps. Ray was interviewed on the radio show back in the day when the first edition of the book hit the market place. Cheers for the acknowledgment too, Ray. 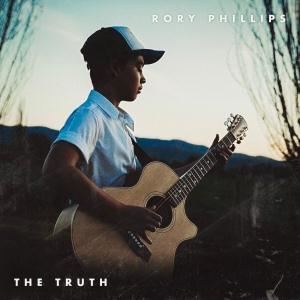 Another radio interviewee from the past is guitar maestro Rory Phillips, who when we first chatted was only ten years of age, not that you would’ve known as he wise beyond his years. Rory had just released his debut music Cars & Guitars. Now three years later his second release The Truth, a song he co wrote with Bushwacker Roger Corbett, has hit the airwaves. A radio friendly melodic amble with poignant lyrics. Rory is combining his passion for the planet (and humanity) with his music and here lies the essence of The Truth. Rory says “I felt the urge to use my music to shine a light on a bigger picture.” This is a fine template of Rory’s emerging prowess as a singer songwriter to match his extraordinary expertise on guitar. No mouth harp here so put your own on with second position harp in the key of ‘D’. There is, however, a condiment added to the songs flavour by way of James Church’s spicy dobro slide. Out now on all good and substandard streaming platforms. I’ve posted a quick grab from our first radio interview with Rory here – Harpin.

“Seems like its lost its mind again this crazy world that we’re living in.” 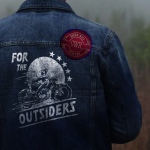 Another ripper tune from Brisbane band Good Will Remedy that’s out now for download. Groove Back Baby puts the move into groove and is from their new album For The Outsiders – released this Friday. There’s also a few boot scootin’ steps to go with the tune. Lucky I don’t dance, but check out the boys on their FB page to get the hoedown. 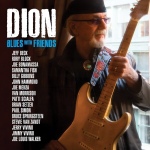 From overseas Dion has a new album of blues recordings with friends. One of Dion’s friends is John Hammond and radio Riff Raffers are fully aware of my discipleship of John. My Baby Loves To Boogie features John’s blues burger and the other tune with John is the smooth acoustic blues of Told You Once In August. Do yourself an aural flavour and check ’em out.

Now for something completely different. Put on your VR (virtual reality) glasses and treat yourself to a three dimensional tour of Seydel’s factory in the picturesque countryside of Klingenthal. Just click on the attached picture.