Over a year ago I published an article about a young Australian lad (or American if you prefer), who was a big hit down under when he and his parents toured as part of the Tivoli circuit in 1953. Gene Jimae, although born in Detroit in 1943, was of Aussie heritage-his mother Joan was born and raised in New South Wales. A harmonica genius, for at the age of four he had mastered Begin the Beguine on what I believe to be a ten hole tin can (diatonic mouth organ). 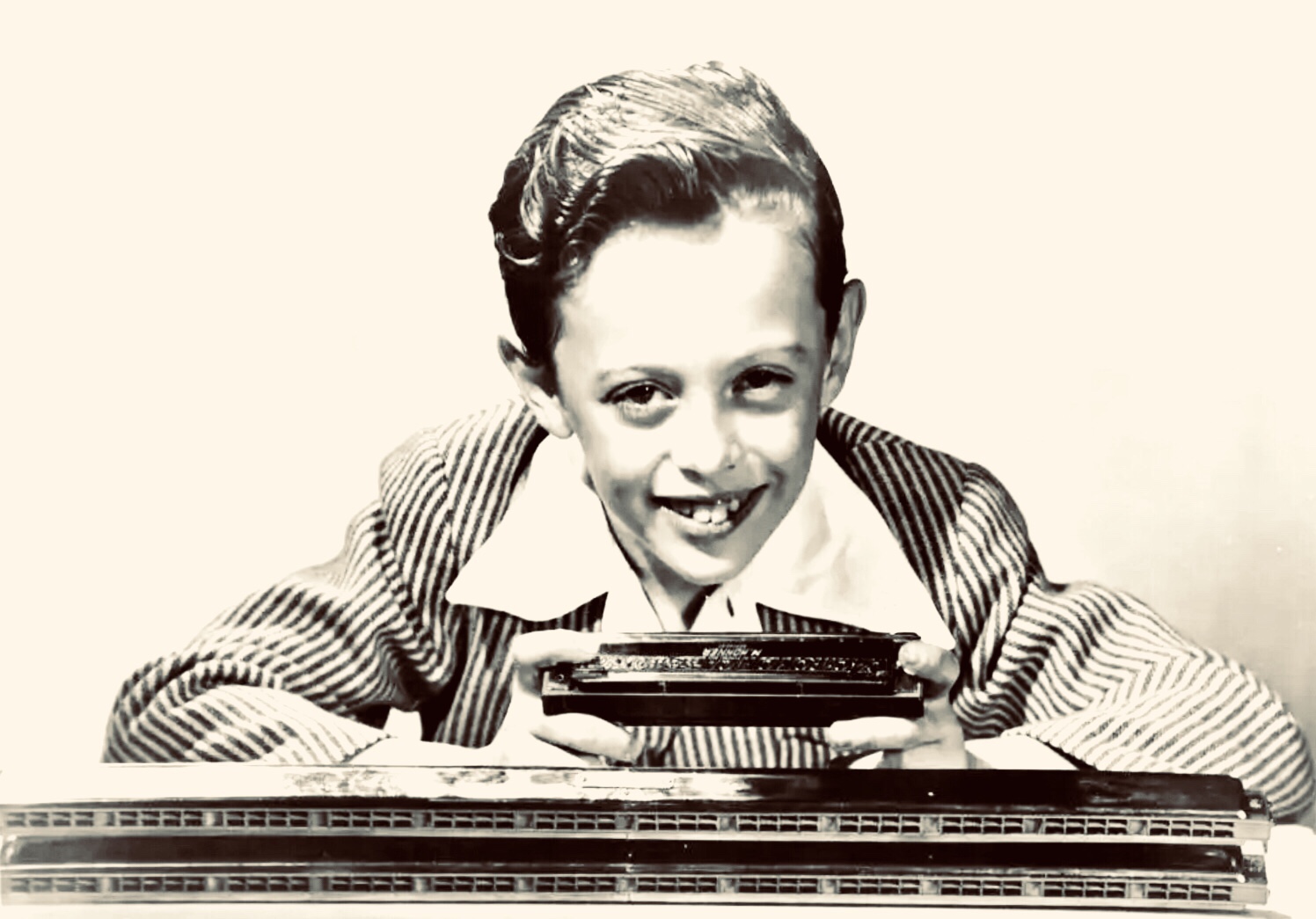 While touring Gene laid down some tunes at the Homebush studio of Columbia Records with Bob Gibson and his orchestra. The first two records cut were Stomp a la Turk/Novelette and the other was with a cover of Stan Jones’ iconic Riders In The Sky between Blue Gene’s Boogie (DO 3602/3). I had added a couple of quotes to the original story after publication and one referred to how hoofbeats were produced on Riders In The Sky. For your optics is the original article from the newspaper of the day that explains the hoofbeats effect and for your aural pleasure is the tune on Soundcloud-hear here Riders. Remember the kid was only ten! 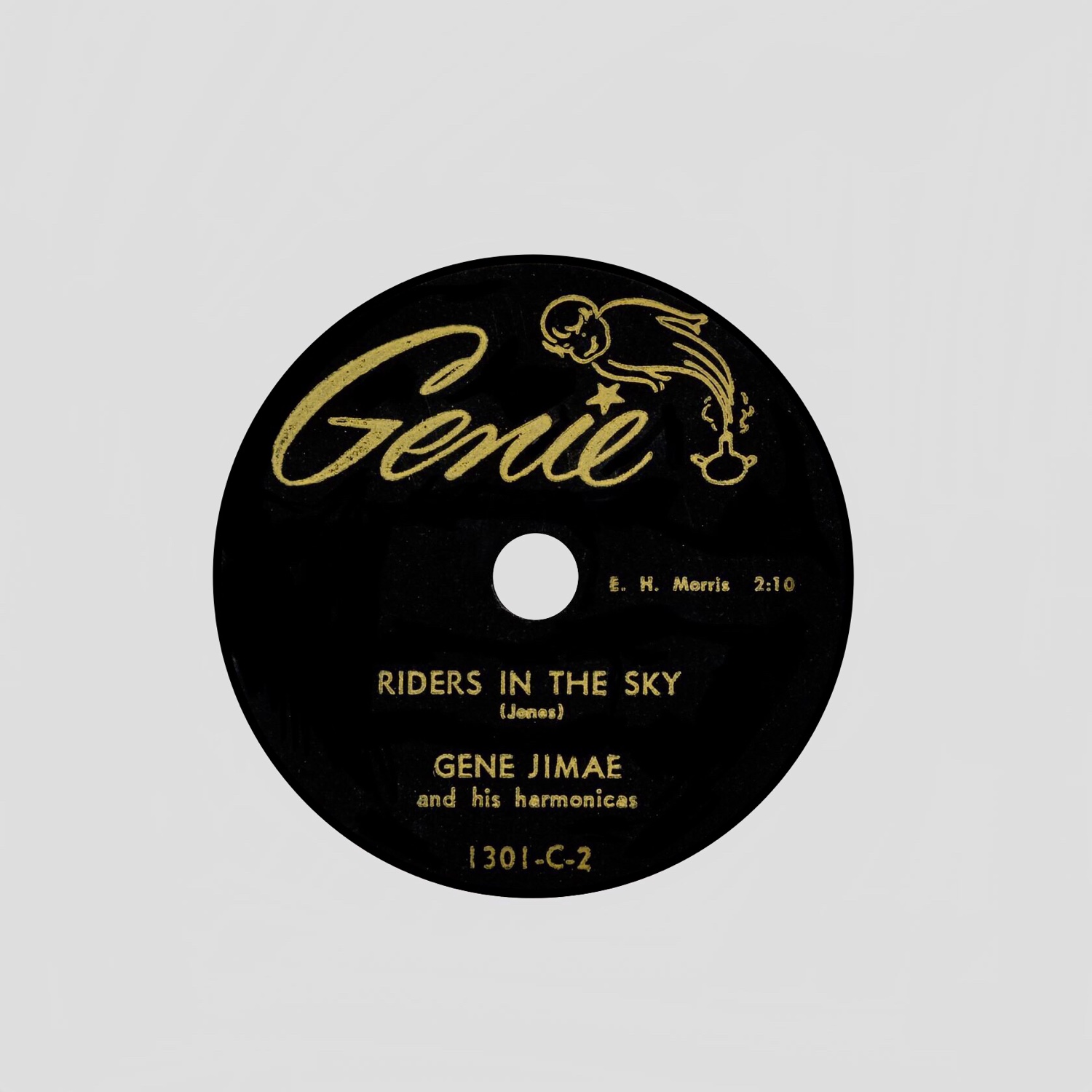 Don’t throw the boxes away boys and girls as antique/vintage mouth organs with boxes have greater value for collectors and they have the additional benefit of providing percussive instrumentation. Gene would later press the recording of Riders In The Sky on his own label, Genie.

This report in the Women’s Weekly on November 4, 1953 puts his age and musicianship into perspective.

“Gene, now appearing at the Tivoli Theatre, Sydney, obtained his mother’s permission to scoop face powder from a box on her dressing-table. After filling the turret of the tank he turned a key, and the tank gyrated madly, emitting realistic bursts of smoke, pale pink in color and pleasantly scented. When the smoke of battle died, Gene, who is a courteous and intelligent child, told us that he had just composed, played, and recorded several works for the harmonica, including “Novelette” and “Bluegenes Boogie.” At the age of four Gene acquired a mouth organ, mastered “Begin the Beguine,” and was rewarded by his parents with a superior type of harmonica which had a side valve, enabling sharps and flats to be played. Now Gene owns 20 harmonicas (all with valves), and has developed a pleasing technique.” 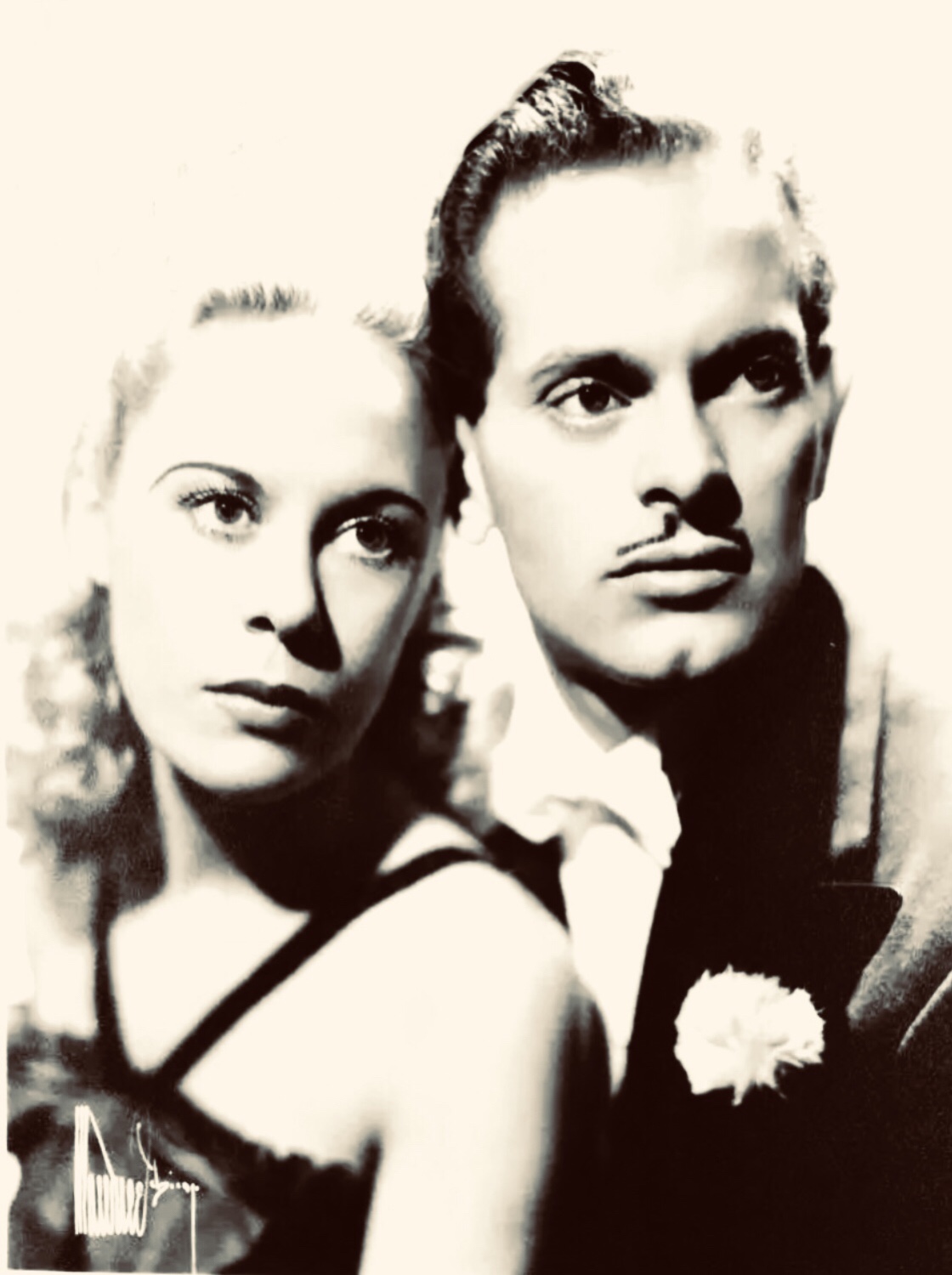 Harmonicas with valves! Chromatic harmonicas had the writer a little bamboozled. I’m not sure it’s superior either.

Gene’s life ended tragically in a car accident aged eighteen. His parents were understandably grief stricken and would struggle to come to terms with his passing for the rest of their lives.

When Gene was ten his ambition was to be an ack ack gunner and his hobbies at this point of time were fishing, hunting and archery of which he proudly claimed to be highly proficient in. He also professed he didn’t want to be a millionaire he just wanted to live like one. I’m not sure if this was the case, however his perspicacity was without question and he did live a rich and eventful short life.

Recently I have obtained permission from Museum Victoria to publish these photographs of Gene taken by Laurie Richards. In 1953 Laurie opened his own professional studios at his home in Alphington an inner suburb of the Melbourne metropolis. Some of his first photo’s were taken of Gene in November 1953 at the release of his records in the Melbourne HMV Music Store.

I’m wondering if some of the ladies pictured were Tivoli dancers.

PS: I put it out there again for any information on Gene’s later years. He completely disappears from the radar from about fourteen to his untimely death.