Riff Raffer Mark Hand has been assisting the author with photos of Aussie harps both from within his own wild and wonderful collection and from the Harmonica museum in Trossingen, Germany. He planned another visit to the museum and asked which harmonicas I was seeking. One of many mentioned was the Topnotcher, which Mark had already captured on film from a drawer at the museum. Well blow me down with a Harmonica, there on the right side (a little out of focus) was a physical specimen of the elusive Crackajack Double. Through the generosity of Martin (the Curator of the Harmonica Museum) a clear snapshot was taken and delivered Down Under. Let’s have a look at the historical background of the harp before viewing a close up.

Double Crackajack’s were available at the corner shop in Australia in 1905. Sold by Allan & Co and manufactured in Germany by F A Rauner. This concert model has two reeds for each hole and they would have been tuned an octave apart. This mouth organ featured their new brand marketing image of sailor, Jack (Cracka) stamped on their cover plates.

“Described as England’s leading musical team, the Musical Bartletts, who will appear for the first time this afternoon, should win favor. – They give selections on a large variety of instruments. A dramatisation of John Strange Winter’s story of army life, Beautiful Jim, will head the film attractions.” (Richmond Guardian, Saturday 6th March 1915)

I believe the Bartletts were part of a musical, vaudeville group that performed in conjunction with a projection of the world’s latest moving pictures. The musical acts were also illustrated with pictures. They were promoted under the banner of Bartletts Biograph and Blind Musical Company. The vaudeville items were presented by the Blind Musical Company and I believe they were headed by Charles Bartlett, a blind baritone singer and flautist. Charles was born in 1875 and died in 1945. His blindness was as a result of an accident when aged eight and he would be a pupil of the Royal Victorian Institute Of The Blind. This institution was noted for its musical instruction and their public performances used in raising funds.

The pictures, bioscopic and stereoscopic were projected by way of Robert Paul’s English animatograph (pictured). An eclectic assortment of coloured, comic, pathetic, sensational, and scenic subjects were displayed. The biograph was described as covering 50,000 feet of entirely new film. In one presentation the excitement of the Liverpool Grand National Steeplechase was portrayed in all its spectacular glories and, I hate to say, its sensational falls. Music consisted of flute and violin solos, new and illustrated songs, patriotic, sentimental and humorous. As reported in the Essendon Gazette of 1907 mouth organs were also featured harmonising at Queen’s Park in Moonee Ponds to a crowd of twenty four thousand.

There was racks of vinyl, there was old LP’s, lines of fans with cash in hand, waiting for a treat. Would they even understand what this concepts means? To hold the music in their hands, consume it over weeks. Now all the children scream, it’s in the stream.

Nice toon from Melbournian Mitch Dean with a commentary on the generational change in how music is consumed. In The Stream is an uptempo, sing-a-long with breezy harp. It’s the third single from his debut album ‘Holding Back The Levee’ – check it out on Bandcamp. Thoroughly recommend.

John Schumann and the Vagabond Crew will perform the album track by track and it will be narrated by ABC broadcaster/journalist David Bevan. The narrative has been written by Professor Brian Matthews an international expert on the life and work of Henry Lawson.

I won’t have the opportunity to see (hear) the production as the borders are shut, but if your in South Australia get along cowboys (or should that be bushrangers). 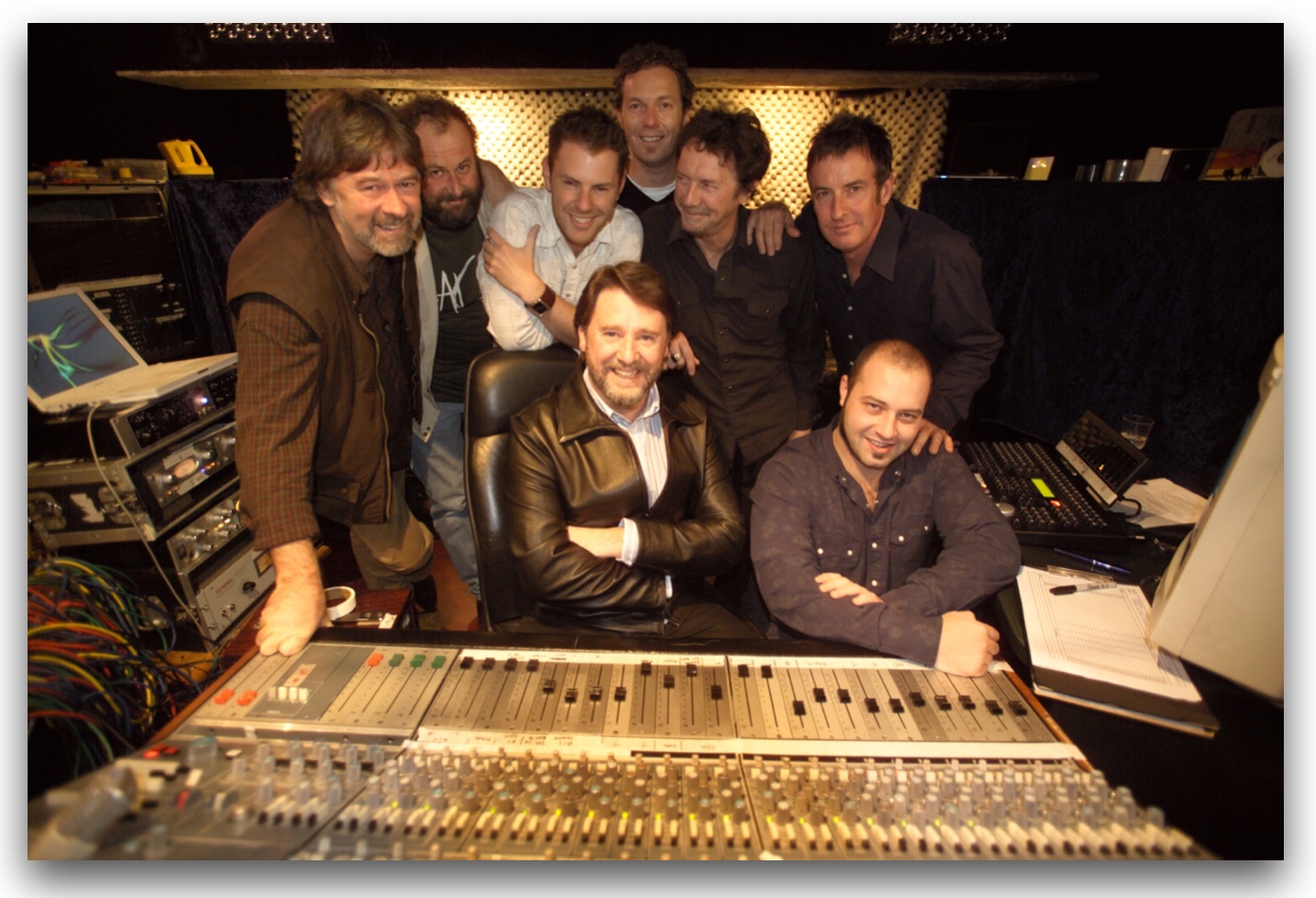 There’s a Dingo in there!

There’s a train with Death for a driver, which is ever going past, and there are no class compartments and we all must go at last to the long white jasper platform with Eden in the rear; and there won’t be any signboards saying – Second class wait here. (From ‘Second Class Wait Here’ by Henry Lawson)